Can A Genius Lead A Team? 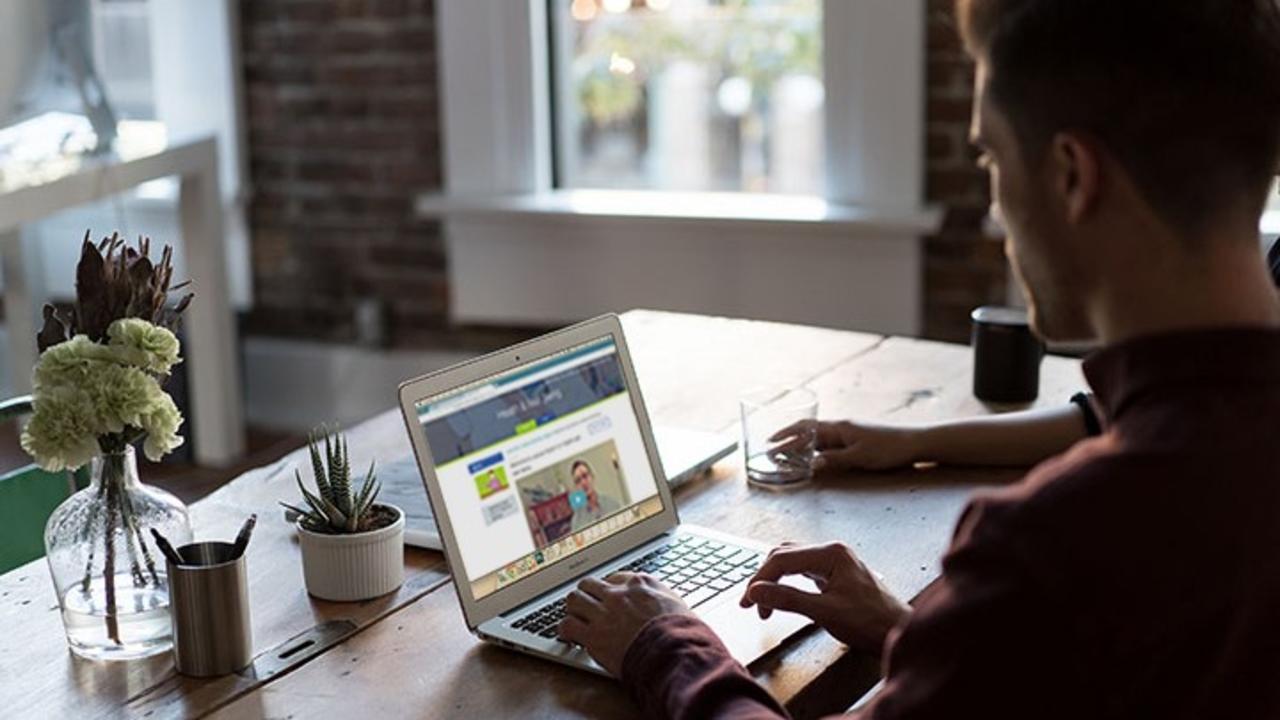 I recently listened to a very engaging radio show on Radio 4 while driving home from a client training session. It was an interesting story about a neuroscientist that had recently unlocked the secrets of a certain part of the brain.  I don't know anything about neuroscience but the presenter built up the story drawing me in the process. The neuroscientist in question was obviously an incredibly intelligent and determined person and I built a picture in my mind of them at work. The presenter then introduced them and the air effectively went dead. A very fragile and obviously nervous voice then came across the airwaves. Here was a man that should be celebrated for his achievements and yet his communication style lacked authority. It was absolutely nothing like the character that I had conjured up in my head. At first it took me by surprise but why? Was I somehow expecting a personality as bold as the scientific breakthrough? It emerged that this scientist had worked largely alone and that the accolades that were now rightly being pushed on him would allow the creation of a larger team with which to explore the possibilities of his discoveries further. This made me wonder how this eminent scientist would adapt to having a team around him and, based on what I had heard over the radio, how effectively he would be able to lead such a team.

It also made me think about the makeup of teams and leadership. As sectors become more specialised and talent retention becomes more important, we look to promote those that have the accrued experience and skills within our organisations even if they have reached this position off their own steam. For example, technology moves so quickly that someone that is self taught and highly experienced in a certain type of code or tech may find themselves as the lead developer on a project, leading a team of more junior developers. They have reached this position on their technical knowledge alone and would be the natural choice but the key ability to do that job is in leading the other developers and less about just an in depth knowledge of code. It will be more about communicating the vision of the overall project and then creating an environment for the other developers to grow in, coaching them to be the best that they can be and creating value and productivity in the process. They will need to have management and leadership qualities, empathy and people management skills as well as priority and project management skills in addition to the core skills that allowed them to be promoted in the first place.

A recent CIPD employee outlook survey found that an amazing 72% of respondents reported that their organisation lacked leadership and management skills. Furthermore, about 8 million people in the UK workforce have line management responsibility and yet only about half of employees are satisfied with their manager. This is a remarkably low figure and is possibly because we now prize specialist knowledge over leadership. In my mind this needs to be reversed with more emphasis put on developing management, leadership and coaching qualities. This will drive collaboration, innovation, productivity and growth.

I am sure that the team that the neuroscientist will hire will be in awe of his achievements and will want to do their best for him. Without effective leadership and management, the team will become disillusioned and lack morale with efficiency being at risk. A genius cannot necessarily lead unless they are shown how to. It may be that such people have worked under other great people and can emulate but this is not assured.

This is perhaps why it doesn't always follow that a successful manager has to have made it that specific field. An obvious example would be in sport. Dave Brailsford of British Cycling was a competent cyclist but not elite. And yet his leadership skills have transformed the sport. The same could be said of Sir Clive Woodward who coached the England rugby team to world cup success. Both use the ‘marginal gains’ approach of  “doing 100 things 1% better”. They created vision and the right combination of environment and approach for their sportsmen to believe and excel. It did not depend on either Brailsford or Woodward being the very best in their respective sports. Woodward has even gone on to successfully coach in other sports and the techniques of such coaches and the likes of managers such as Sir Alex Ferguson have become highly popular with business leaders.

There are also many examples in business. Speaking personally, I have successfully managed teams of developers on very large digital projects and yet I am not a developer. I know many project managers who successfully move from one sector to the next and many marketers that could position cornflakes as effectively as washing machines. And yet in each case the employer will look for specific experience and skills that they perceive as being necessary to the role rather than the ability to lead, motivate and drive a team forward.

Does this mean that leadership skills should outweigh the value of specialist skills? Even where management training is recognised and provided, it is often as an afterthought and not made a central element of the new role.

So how can organisations bridge this gap making sure that its managers have sufficient leadership qualities? Ensuring that managers have sufficient time to focus on developing these essential skills is critically important and too easily ignored due to other perceived pressures. The payback on a systematic management training over a short period of time will pay dividends over the medium and long term future. A half day each week (10% of time) focused on self development and endorsed by senior management will generate greater morale, productivity and effectiveness in all areas of the business.